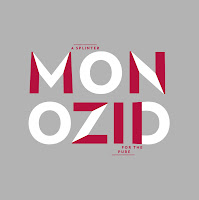 MONOZID was formed in Leipzig in 2003. The music is a mix of postpunk with influences from noise-rock, 80s new wave, shoegaze and nowave. the band released 2 cd-eps, an album on cd/lp in 2009 and a split 7" with new york based postpunk-band BOOTBLACKS (ex-THE HOLY KISS) in 2010. In the last years the band played 10 tours through Europe and the USA organized in a d.i.y.-style and played more than 200 shows with bands such as: CUT CITY, FOR AGAINST, THE MEN, BELGRADO, LED ER EST, DON VITO, THE FEELING OF LOVE,  MT. SIMS, CHARLES DE GOAL, VELVET CONDOM and many others. the second lp "a splinter for the pure" was released in december 2012 on lp/cd through sm-musik/awake in the greylight (germany)/et mon cul c´est du tofu (france)/drink and be merry (russia).download. 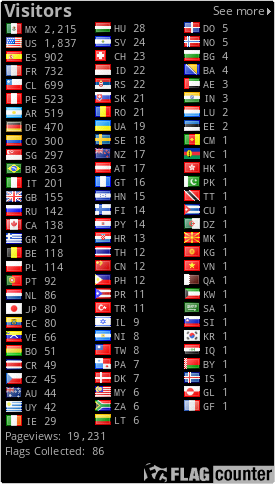